Sapporo has the fifth largest population in Japan and is the third largest city in terms of surface. Located on the island of Hokkaidō, of which it is the capital, it is crossed by the River Toyohira. Before the foundation of Sapporo, the region was occupied by various autochthonous tribes of the Ainu people. Only at the end of the Edo Period, in 1866, did the first colonists arrive and create a settlement that would later become the city of Sapporo. The name of the village comes from the Ainu language and can be translated as "big river running through the plain". 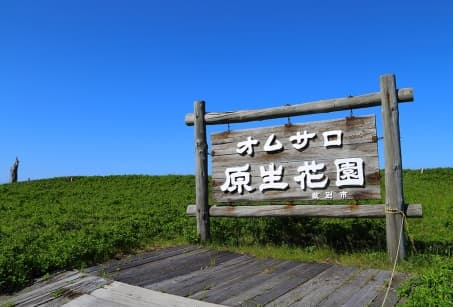 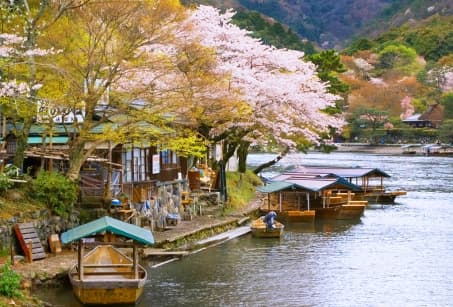