In 710, Nara became the first real capital of Japan (known as the state of Yamato at the time). The town was then called Heijô-kyô. It quickly became one of the most beautiful cities in Asia. The capital was built in the Chinese style on a grid-pattern of approximately 4.8 km (about 3 miles) by 4.3 km (about 2.6 miles). By the end of the 17th century, the town had 35,000 inhabitants. Many of its monuments became UNESCO World Heritage Sites in 1998. 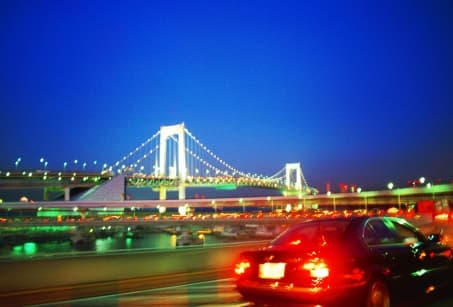 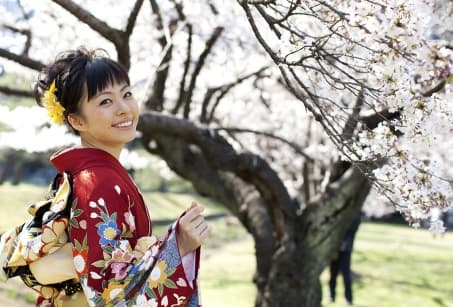 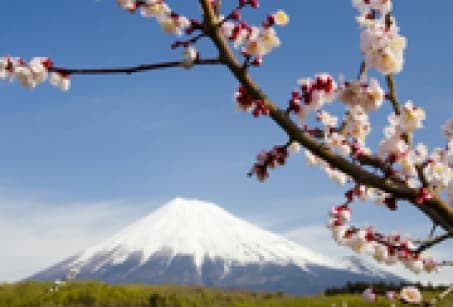 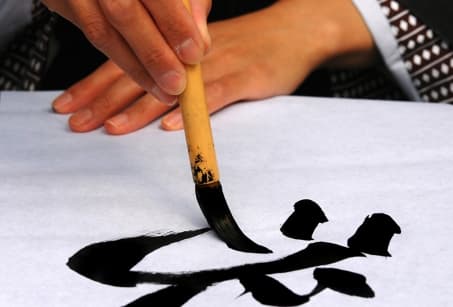 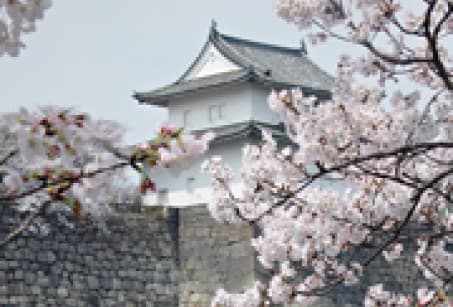 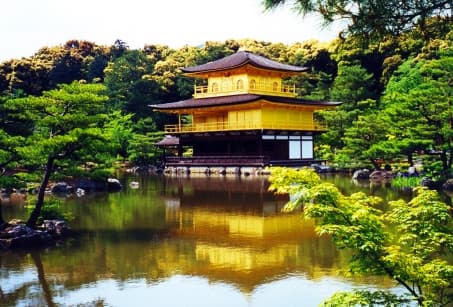 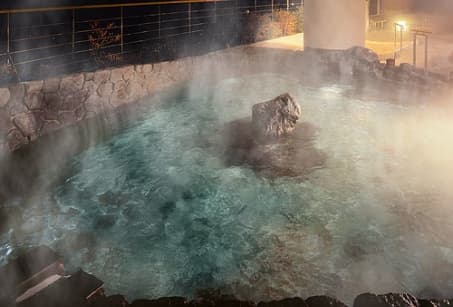 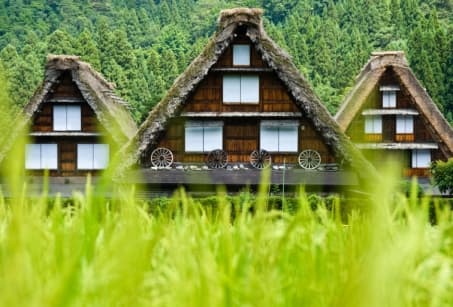 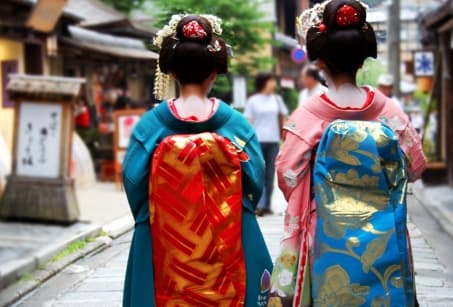 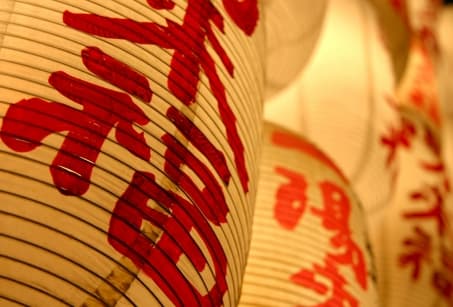